A company that's cleaning up the world’s most pervasive and persistent toxins.

We created a series of videos explaining how they are cleaning up the world one spear at a time.

ecoSPEARS is a greentech solutions company giving earth’s polluted land and waterways a second-chance at life. They've developed a cost-effective, eco-friendly solution to clean up the world's contaminated water from toxins and was looking for a series of animated videos that would help visually explain how their patented methods work.

Verbally explaining how ecoSPEARS' patented technology can truly change the world can quickly become a daunting task. So when were tasked to visually explain the process, we made sure that every frame would get their message across quickly and, most importantly, as clear as possible by ensuring that we spend a good amount of time nailing the storyboard with the Client. It was crucial to the Client that the most important facts were included in the video, as well as clearly explaining the implementation process. In doing so, we put together both the storyboards and voiceover to create an animatic that helped us create a short and concise explainer video that would clearly explain how their technology works to both potential investors and the general public.

For the look of the video, we simplified the visuals by explaining their SPEARS technology using 2D illustrations with lines and . Noise and texture was added, to not only provide more depth to the flat illustrations, but also to give an earthy-ness to the brand. In the final video, the line quality was also adjusted to soften the edges and add even more noise texture to the overall piece.

As we took the storyboards and style frames to piece together the final product, we decided to implement a short section in 3D to showcase how multiple SPEARS will be deployed into the United States waterways. We used Cinema 4D for the SPEARS and mat liner, then shaded the 3D elements in 2-3 flat colors to create the consistent brand look throughout the video. A physics engine was also used to produce naturally moving 2D water. We also used the physics engine to replicated how the PCBs would be attracted to the SPEARS.

The Client was extremely happy with the outcome and how well the videos were received when trying to pitch to potential investors. 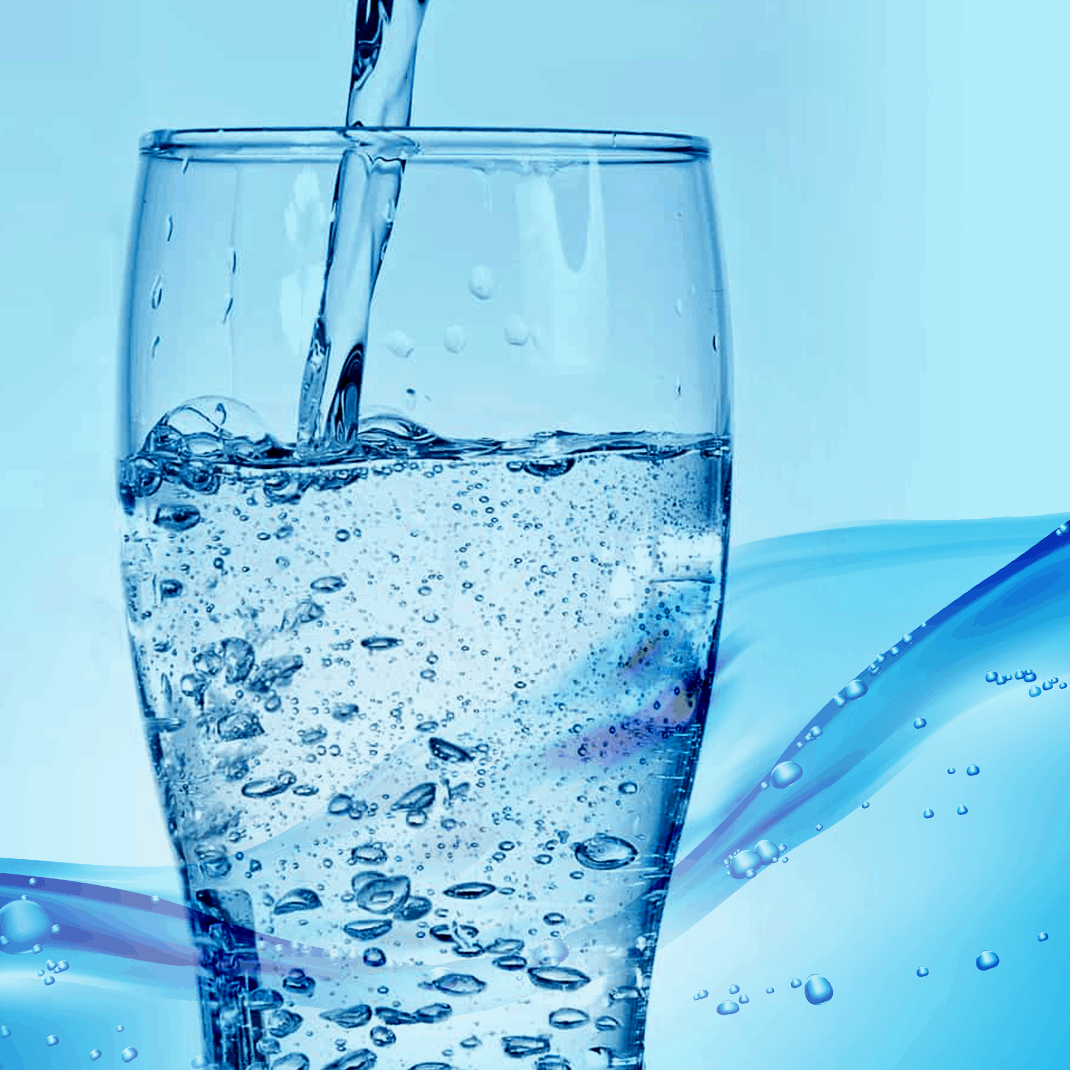 Pure Water Changes
A website that's as clean as the water they bring into your home. 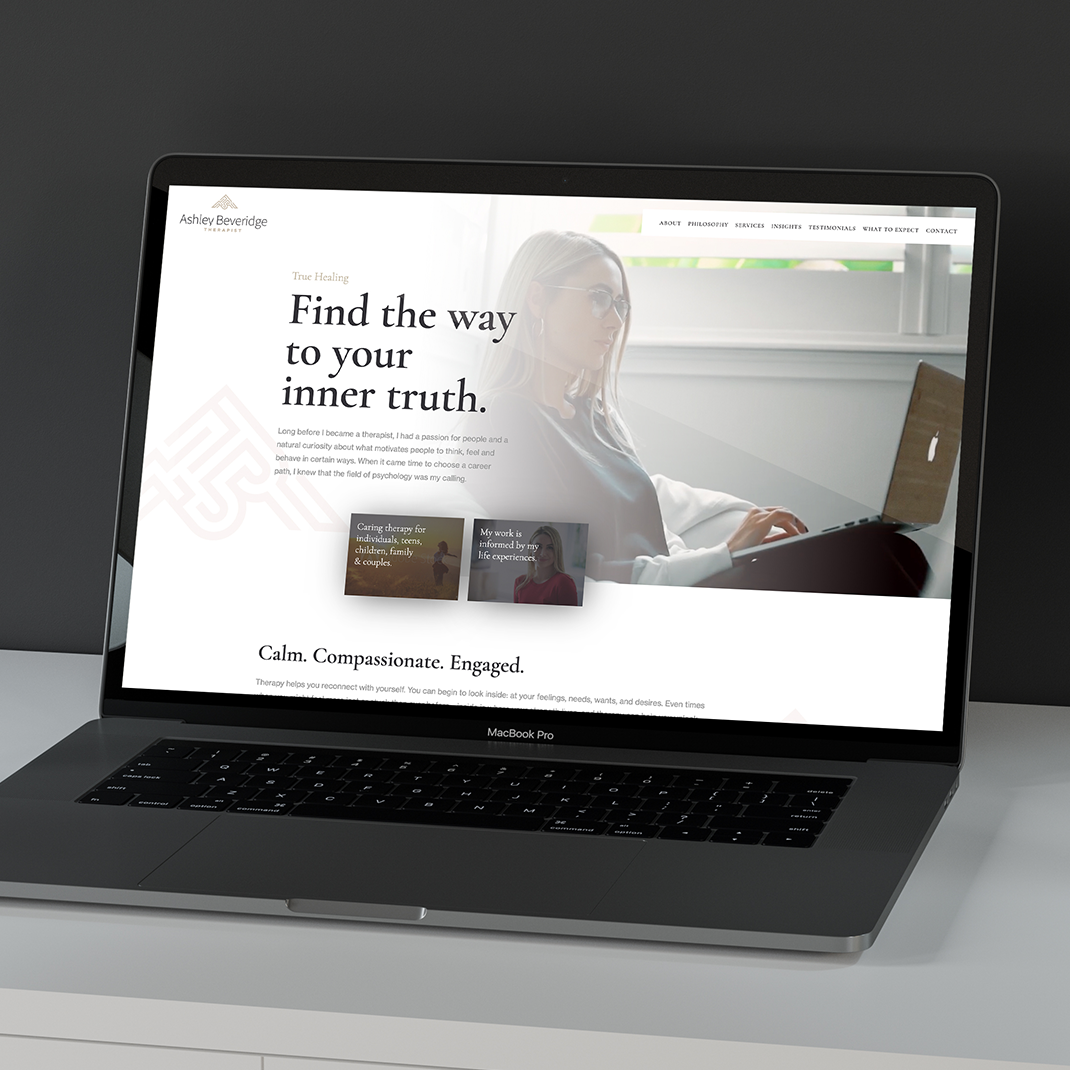 Ashley Beveridge
An identity around the calm, compassionate and engaged approach to therapy. 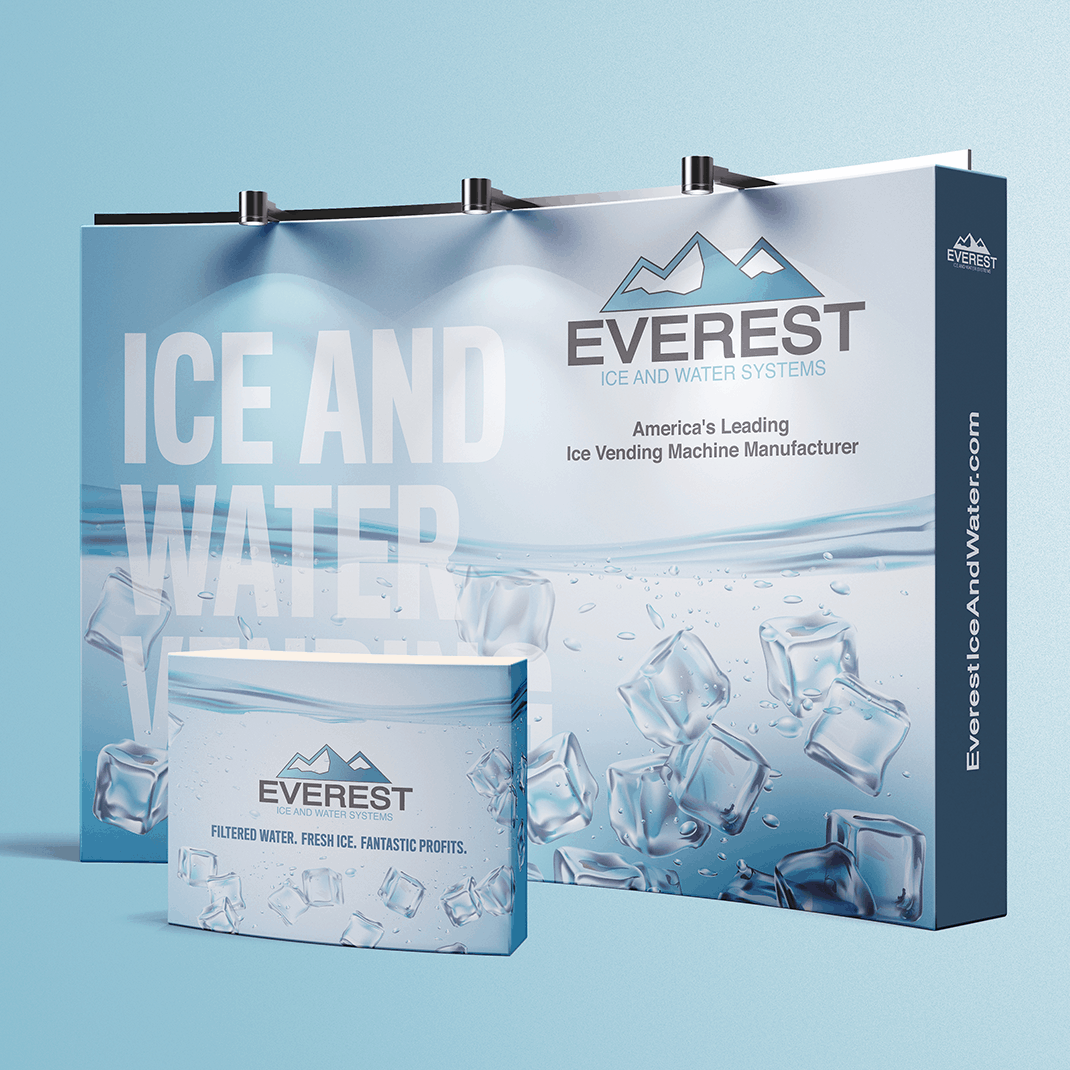